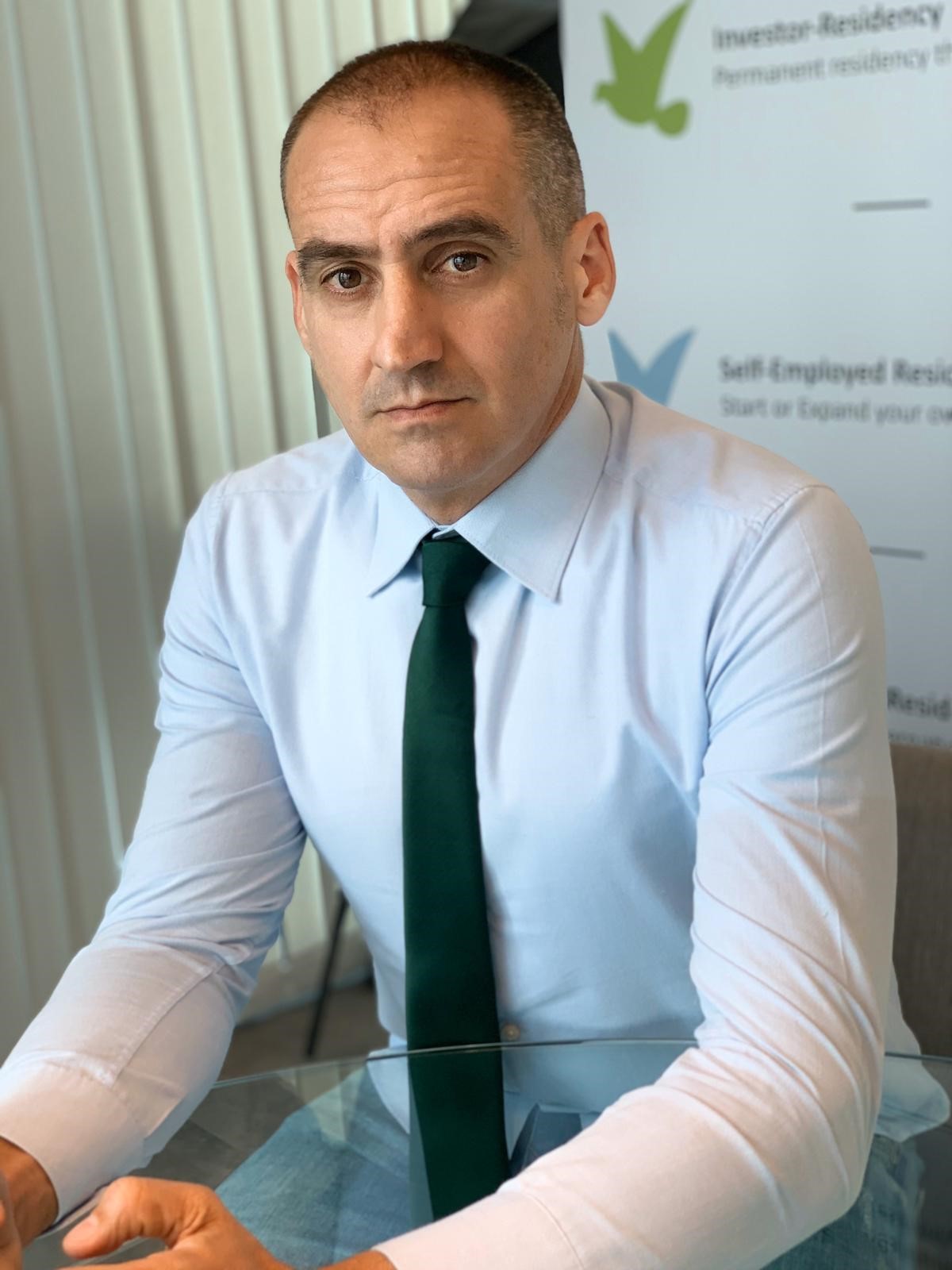 Lawyer / Director / Founder
Antonio has been practising law since 1997, year in which he began working for a large law firm in Marbella as a Property Lawyer. In 1998 he left the company he had joined a few months earlier, and used his knowledge and the experience gained to build his own practice. He is known throughout the community as independent, reputable and trustworthy. Through a combination of strong work ethics, determination and international exposure, his competence of Spanish Law is unparalleled and demonstrated through his fluency in English and Spanish.

Antonio is becoming well known throughout the United Kingdom and Ireland, as he has featured in many interviews from some of the largest television companies in Europe. A strong commitment to helping those in need, he is often providing impartial, non-biased advice through various websites, where he regularly collaborates in Q&A sections and writes articles relating to Spanish law. Antonio on ITV show Tonight With Trevor McDonald - July 28, 2006 Other Media Appearances