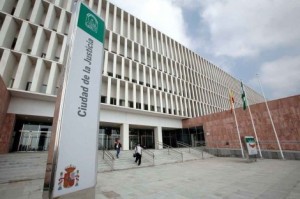 One thought on “N.M. Rothschild and Sons to be Notified of Legal Proceedings by Malaga Mercantile Court”