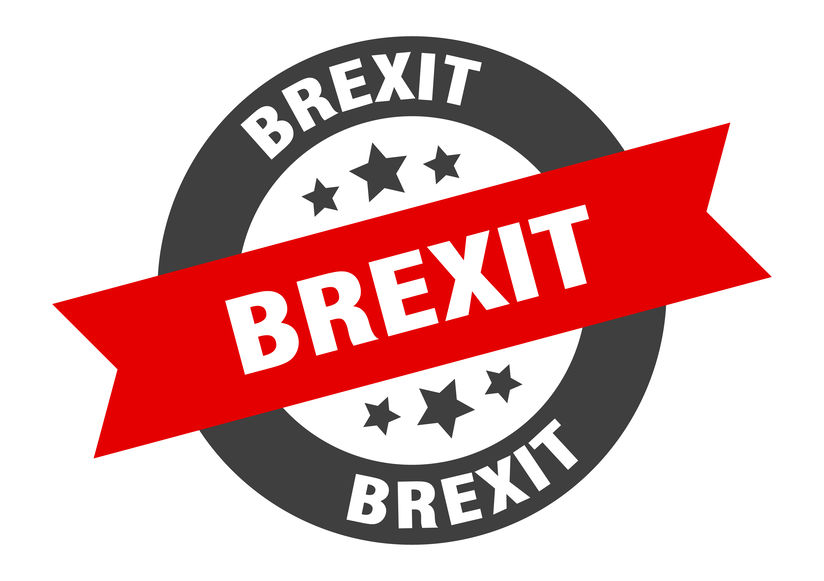 Starting Monday 6th of July 2020, the Directorate General of Migration and the National Police will issue -upon application- a new residency card and, with it, a new residency status for British expats specifically created pursuant to the Brexit Withdrawal Agreement (Part Two), published jointly by the EU and the UK on the 14th of November 2018.

This new residency sits in between the standard EU-citizens and the non-EU citizens status, and will have its own terms and conditions, in particular in respect to duration of the residency cards (and notably the introduction of a photo on the card).

These are the most important points to consider:

Finally, further to the end of the transition period, Spanish authorities may request that British citizens apply for residency under the various options granted to any non-EU does (non-lucrative residency permits, self-employed work authorization and residency permit etc.).