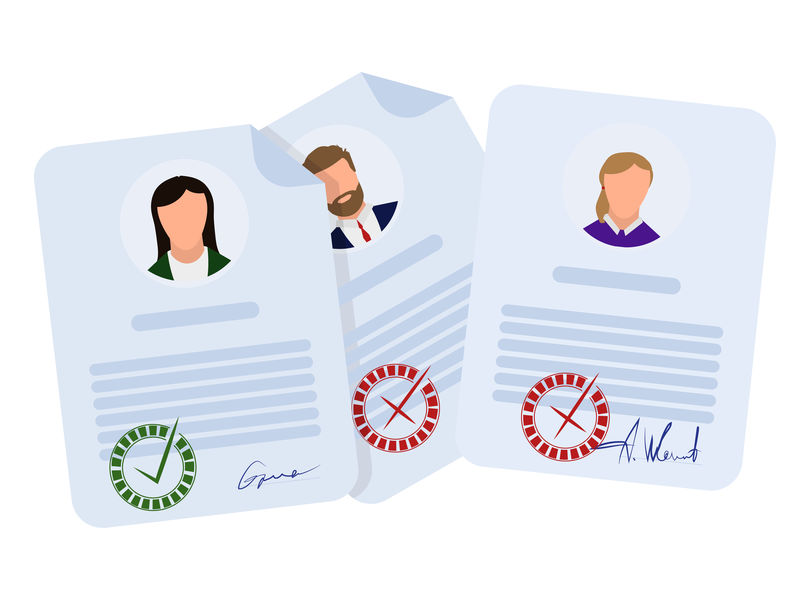 In order to minimize the chances of non-approval for our clients, we’ve gathered below the list of the most common causes for rejection: