More than a hundred people suing to get their money back in the case of a property development which was never built are seeking to get the judge disqualified from hearing the case after finding that his brother was associated with the main defendant, Ricardo Miranda Miret. The group of plaintiffs, most of them British and American, say that Ignacio Coronado Ruz, brother of Madrid judge José Emilio Coronado Ruz, was “a shareholder, secretary, and even chairman of the board of Paraíso Tropical SA”, a company owned by Ricardo Miranda, who is accused of fraud amounting to more than 12 million euros. 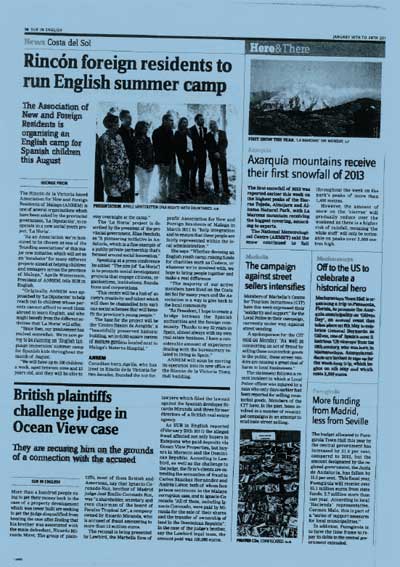